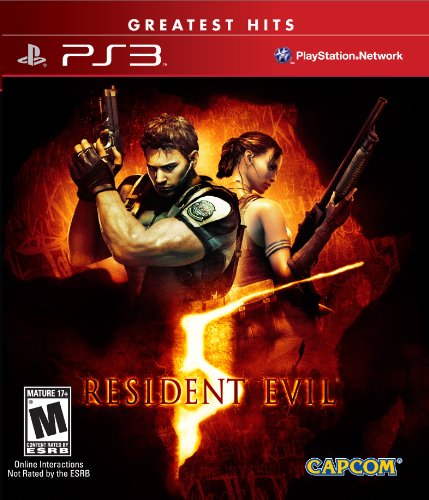 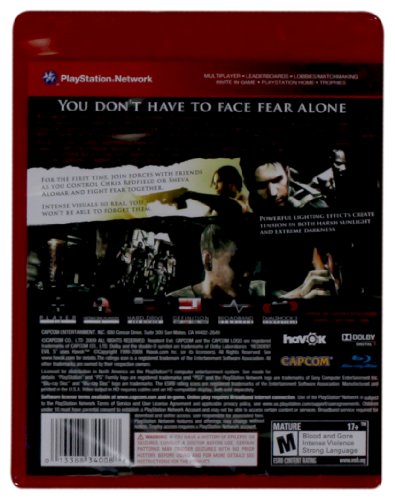 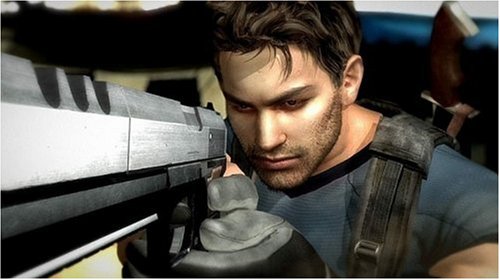 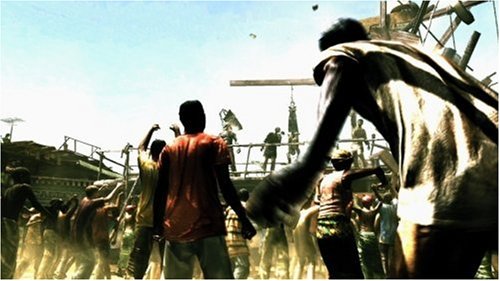 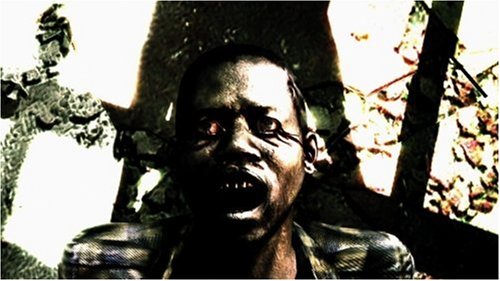 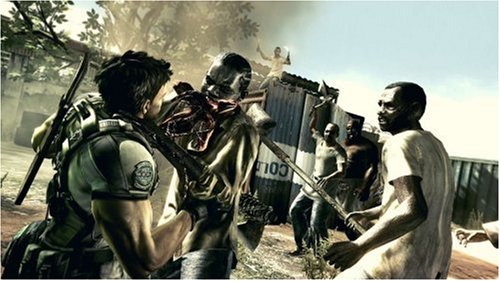 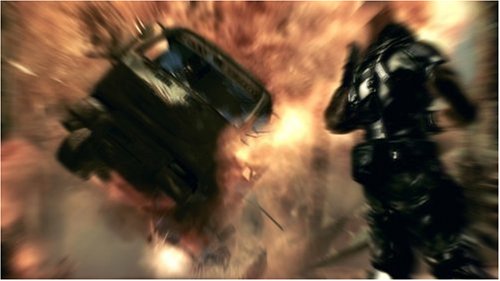 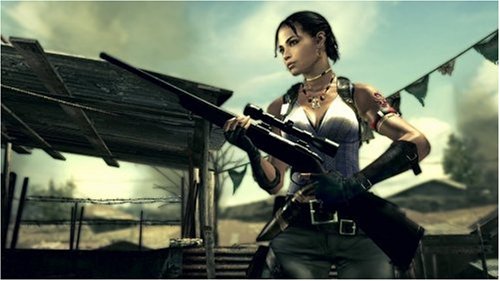 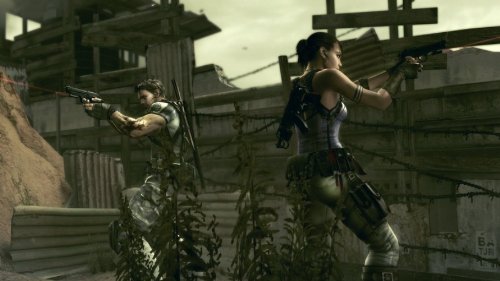 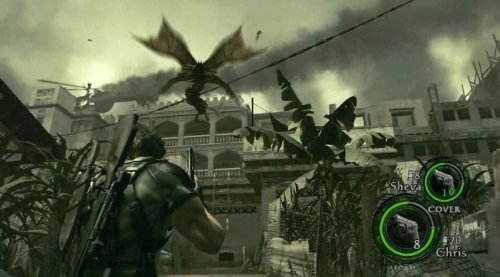 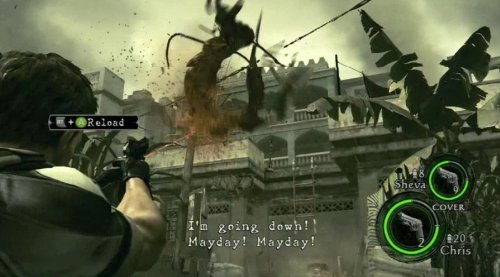 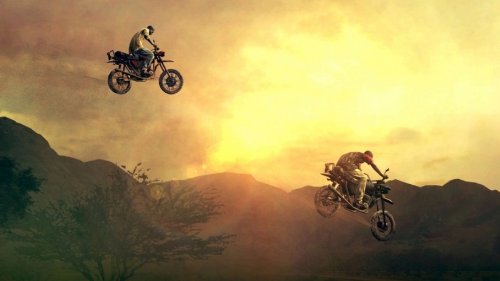 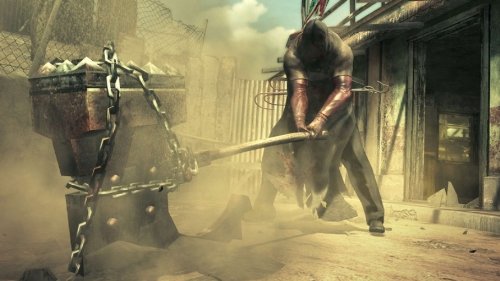 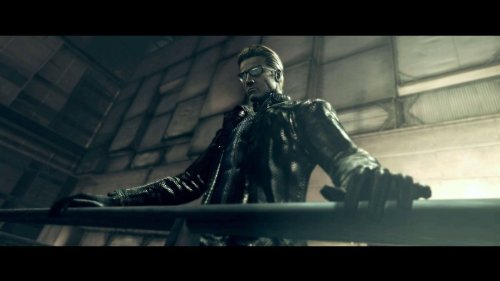 The biohazard threat has not ended: Just when it seemed that the menace of Resident Evil had been destroyed, along comes a new terror to send shivers down player¿s spines. Chris Redfield, returning Resident Evil hero, has followed the path of the evil literally around the globe. After joining a new organization, Chris heads to Africa where the latest bioterrorism threat is literally transforming the people and animals of the city into mindless, maddened creatures. He is joined by a new partner, Sheva Alomar, who lends her strength, intelligence and sharp-shooting skills to the mission. In order to survive, Chris and Sheva must work together to take on the challenges of discovering the truth behind this evil plot. Utilizing a revolutionary new co-op mode of gameplay, players will be able to assume control of either Chris or Sheva and experience Resident Evil in new ways. In Resident Evil 5, Capcom will have players fearing the daylight as much as they have feared shadow in previous games. Promising to revolutionize the series by delivering an unbelievable level of detail, realism and control, Resident Evil 5 is certain to bring new fans to the series. New technology developed specifically for the game, as well as incredible changes to both the gameplay and world of Resident Evil will make this a must-have game for gamers across the globe.

Take advantage of the new, two-player online co-op mode to double your team’s effectiveness in the face of a new breed of evil
Use new weapons to defend yourself when faced with hordes of faster, smarter enemies
Explore the remote desert setting of Kijuju with highly-developed, detailed game environments
Experience groundbreaking graphics and effects delivered by an advanced version of Capcom’s proprietary MT Framework engine

© Marketazon participate in the Amazon & Clickbank US Affiliate Program.